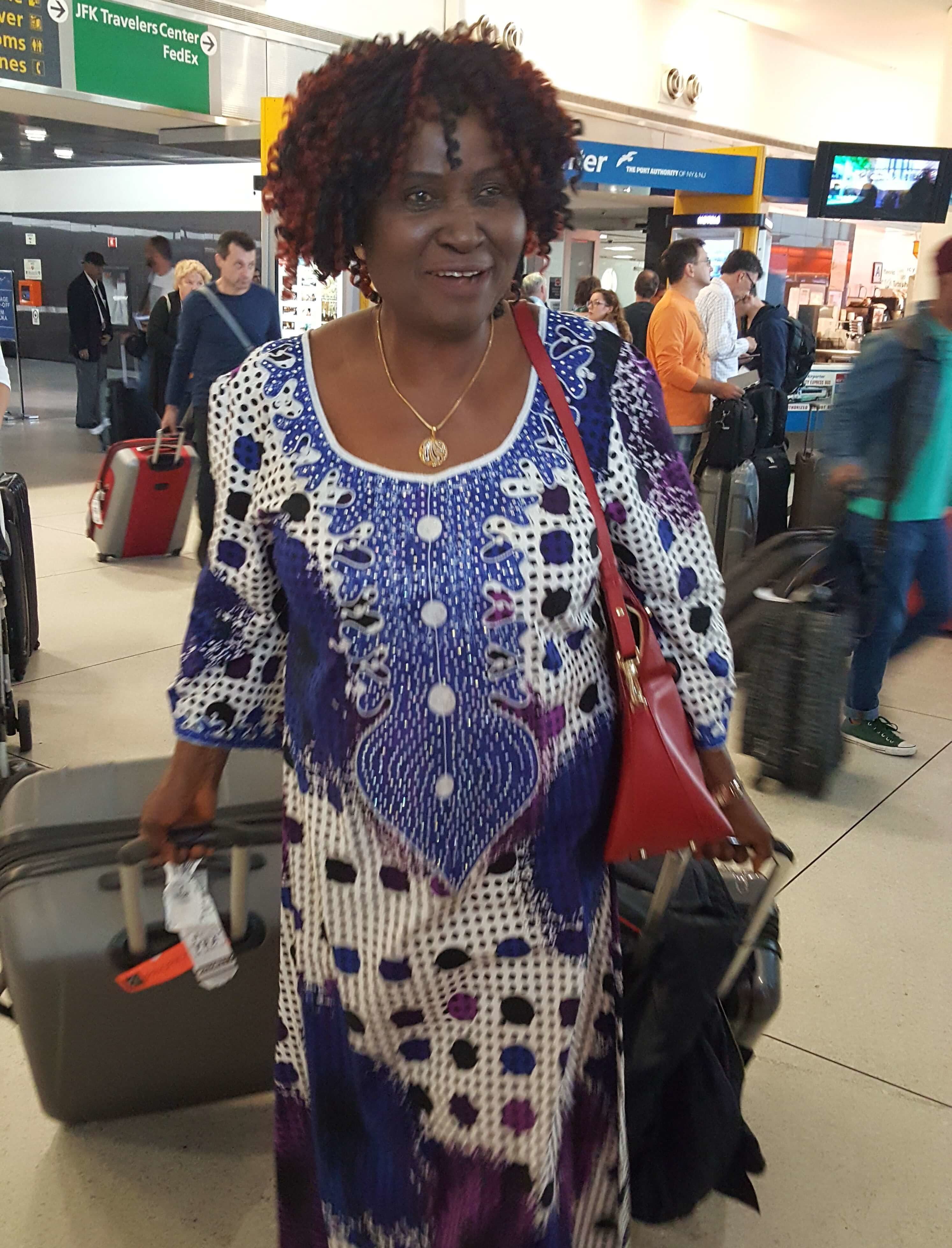 While waiting at Kennedy International for my mother-in-law’s flight to arrive from Nigeria I had time to do some people-watching. I saw Muslim women in hijab, orthodox Jewish men in those cool beaver hats that I hear are very expensive. I saw African men and women some dressed in traditional garb, hippies, people of different nationalities that appeared to be businessmen and women, as well as flight crews of just about every nationality you can imagine.

In the midst of this crazy election cycle I couldn’t help but see the dichotomy between this scene, which to me represents the “real” America, and the exclusionist, homogeneous, dystopia desired and espoused by the camp of one presidential candidate whom I find to be an extremely foul and vulgar individual.

America is and always will be a nation of immigrants. This amalgam of ingredients from everywhere is what makes our country great in the first place. American culture, in my humble opinion, is truly an example of the sum being greater than its parts. All this talk of taking “our” country back from people frightened by shifting demographics and changing times leaves me wondering exactly what part of the past it is that they find more desirable than our future. I also find it curious that so many who harbor those sentiments seem to have such a hard time formulating a cohesive answer when pressed for details…

We are all the descendants of immigrants however our ancestors might have arrived upon these shores. Each contributing their own unique thread to the fabric of our society. American culture, if nothing else, is the ultimate melting pot. Spend a few days in New York city and it’s all but impossible for that notion to be lost on you.

Anyhow, Mom-in-law arrived looking as beautiful as ever in her traditional garb and off we went to our place where a few days later we had a feast for her that included a bunch of Nigerian dishes, Jamaican jerk chicken, barbecued ribs, smoked fish and french pastries for desert. A true smorgasbord and that’s what America is all about to me. I love this country!