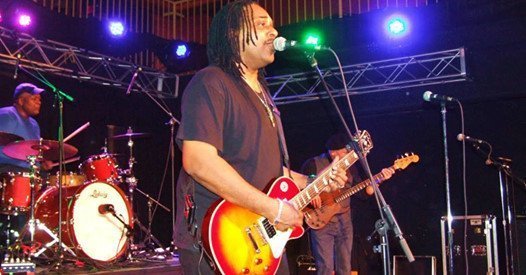 The campaign for my third album is going strong. We've raised over $1,000 in less than two weeks! I've added a few new perks, lowered prices on a few, and this week's featured perk is "Deuces Wild!", for $150 you get two signed copies and two digital downloads of all 3 records, and two t-shirts. That's six CDs, six downloads and two t-shirts all for $150!

Thanks for all of your support thus far and please do continue to help me spread the word!

Recording and mixing are done; now I need your help completing the final phases of my third album. | Check out 'Vince Agwada's Third Album' on Indiegogo.