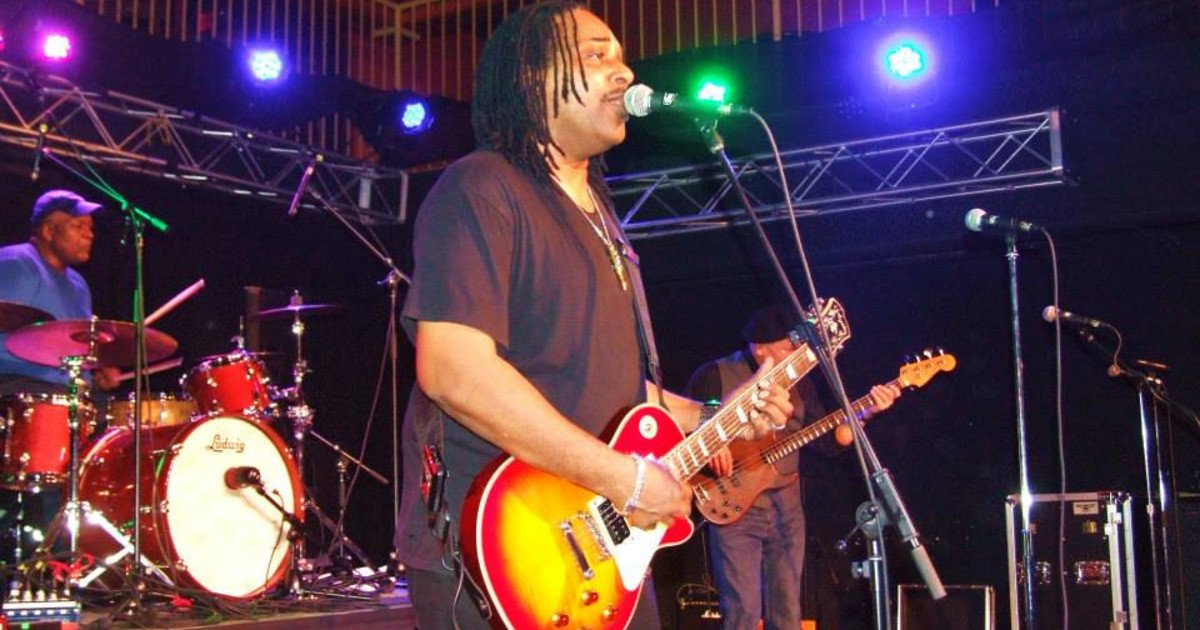 Less than 4 hours left to go in the Indiegogo campaign. I’ve resurrected the Black Friday (40% off) sale so click below, stop by the campaign page, pre-order the new CD and get your copies early else you’ll have to wait until after the official release. From now until we close I’ll throw in a free…

Recording and mixing are done; now I need your help completing the final phases of my third album. | Check out 'Vince Agwada's Third Album' on Indiegogo.